Mikkeller is a microbrewery founded in 2006 in Copenhagen, Denmark that was originally based on the so-called "cuckoo", "phantom" or "gypsy" ethos; that is, the company did not operate an official brewery and, instead, collaborated with other brewers to produce their recipes or experimental one-off brews. The company now operates two breweries in the United States and one brewery as well as a blendery in Copenhagen, Denmark. Mikkeller was founded by two home brewers: Mikkel Borg Bjergsø, a high school teacher, and journalist Kristian Klarup Keller. Both sought to introduce their home-brewed beer to the public and to "challenge beer friends with intense new tastes", drawing inspiration from the American breweries that "aren't afraid to play and break all the rules". 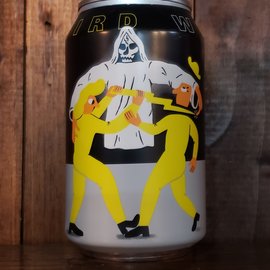 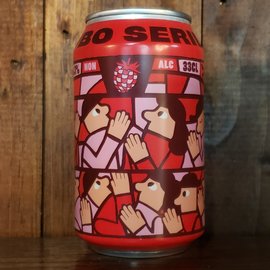 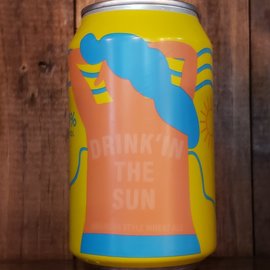