"Democracizing Beer"
brings the diversity and richness of beer back again

Beer has been loved for thousands of years and has developed in the world rooted in culture.
However, although the industrialization that occurred in the last century succeeded in spreading beer drinks all over the world, it also gave the beer itself a uniform and monotone impression of "yellow carbonated beverage."
As a result, beer became a mass-produced product in which the size of the promotion cost dropped on a single product became important, not by the philosophy and ingenuity of the maker, and it became a sake that was not more diverse than wine and sake.

The movement of "craft beer" that has been gradually taking place since the 1970s is a movement to bring monotone beer back into the hands of the masses and enjoy a wide variety of beers.
Our mission is to restore diversity to beer and democratize it by delivering unique beer to the world. 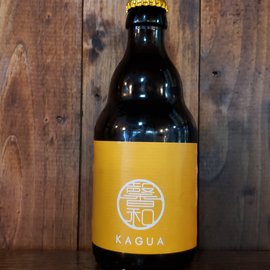 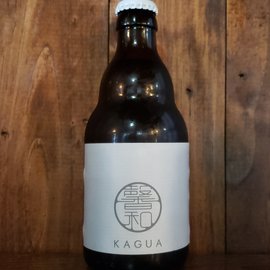